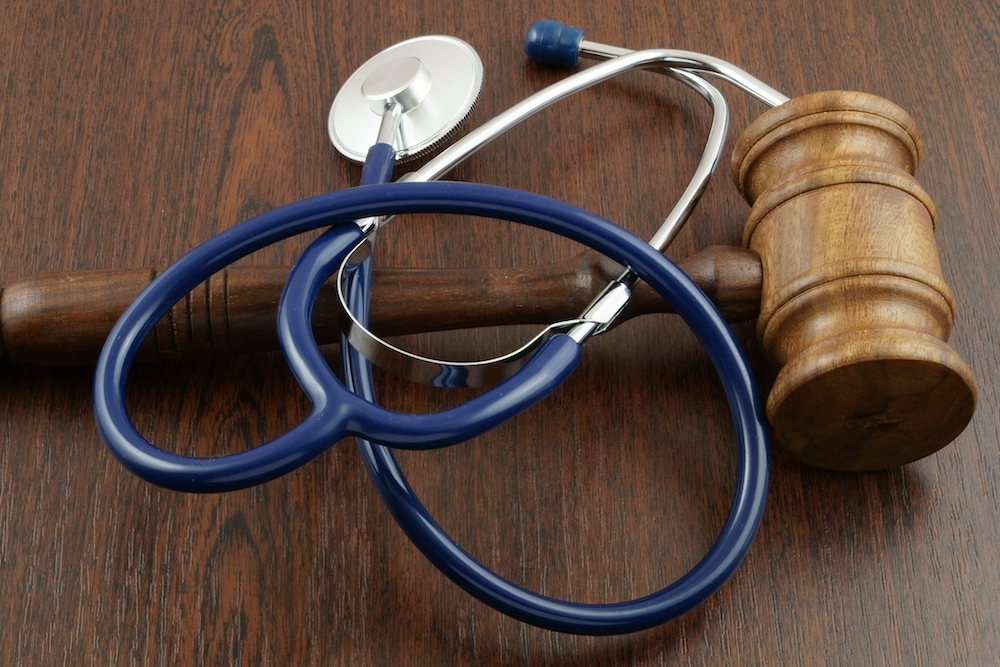 A North Carolina administrative law judge recently heard a case brought by managed-care groups that sought to join the state’s Medicaid Managed Care system but were initially passed over.

There were four slots for companies to handle care for 1.6 million in the Medicaid program, and groups involved in the lawsuit allege that there were a variety of problems in the Department of Health and Human Services’ (DHHS) selection process.

Among others, the issues include conflicts of interest such as a relationship between a member of the DHHS selection team with a high-ranking Blue Cross and Blue Shield (BCBS) employee; that the selection committee tallied points inconsistently, offering preferential treatment to certain applicants; and that the DHHS moved away from legislation that sought more homegrown options for provider-led groups, not just for-profit managed-care companies.

AmeriHealth Caritas, BCBS of North Carolina, UnitedHealthCare and WellCare were chosen to handle the program, as well as a single provider-led group that will be run by Centene, Carolina Complete Health.

Those that were passed over include Aetna, Optima Health and My Health by Health Providers. They filed protests with the DHHS, then appealed to the North Carolina Office of Administrative Hearings.

DHHS lawyers refuted the accusations in court filings and hearings during the final week of January. They say the contracts should remain as they are.

Judge Tenisha Jacobs is expected to rule on the matter in the coming weeks, after no decision came from recent hearings in Raleigh. She has several options, including dismissing the claims outright, reworking the scoring process, or order that DHHS rework their scoring process. The whole process could take time, especially if there are appeals to Jacobs’ upcoming decision.

The move to a managed health care system is currently on hold because of a budget stalemate.

Want to get notified whenever we write about North Carolina Department of Health and Human Services ?

Sign-up Next time we write about North Carolina Department of Health and Human Services, we'll email you a link to the story. You may edit your settings or unsubscribe at any time.