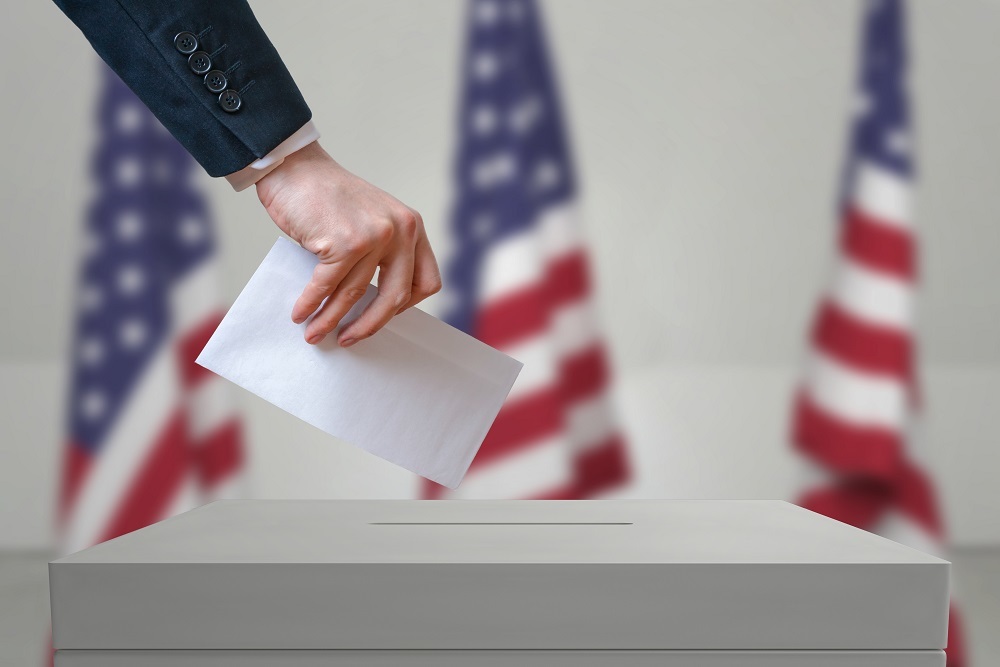 Veteran state Sen. John Alexander (R-Franklin) has announced he will not seek another term, but he continues to collect endorsements anyway.

Alexander, who is serving his third term, represents the current District 18, which will be redrawn in the wake of the U.S. Supreme Court’s June decision that North Carolina election districts were gerrymandered to favor certain candidates.

As the new district is currently configured, the Wake County Republican would be in a district that includes Franklin County and upper Wake County. State Sen. Jay Chaudhuri, a Democrat, would also be in the new district, but it would have no incumbent and the seat would be open in the next election. 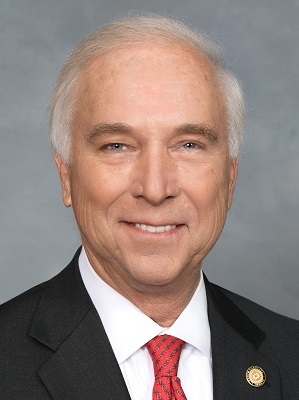 Despite his decision not to seek re-election, Alexander noted on his Facebook page that he has received endorsements from the National Federation of Independent Business and the NC Troopers Association.

Want to get notified whenever we write about North Carolina State Senate ?

Sign-up Next time we write about North Carolina State Senate, we'll email you a link to the story. You may edit your settings or unsubscribe at any time.